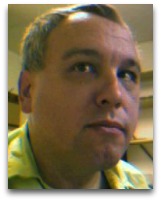 Overview
In 1989, Lukacs, in his “Once More about Economic Entropy”, build on the 1985 economic thermodynamic theories of Andras Brody, and associates, and in which, according to Australian chemist James Reiss, he equates economic variables to thermodynamic variables. [1]