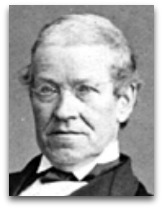 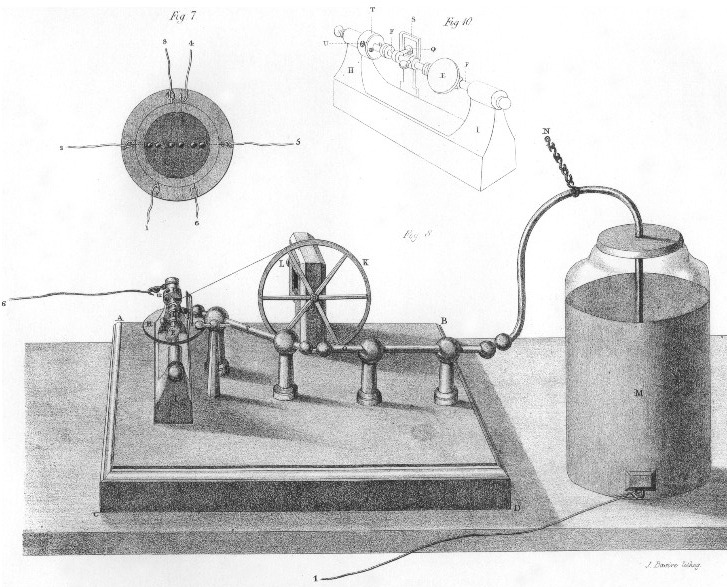 This revolving mirror design was later used by Leon Foucault and Hippolyte Fizeau to measure the velocity of light (or speed of light).

Telegraph
In 1836, Wheatstone and William Cooke (1806-1879), based on the Andre Ampere telegraph model (1820), built the first working telegraph system, and transmitted a message of one mile along a railway in London. [2]