In religio-mythology, creation myth refers to mythology that explains the origin of things via gods and supernatural processes, admixtured with certain physical regularities, e.g. the perceptual increase and decrease in the strength of the sun, annual Nile River flood, the helical rising of Sirius, the movements of the constellations, e.g. Orion, etc.

Nile River | Creation myths
In c.4000BC, Egypt, centered around the Nile River, and its annual 150-day flood, at the end of which initiated their crop season (see: Khoiak festival), as religio-political power shifted, the Egyptian creation myths, as dominate state religions, changed as follows:

Tigris-Euphrates River | Creation myths
In c.3500BC, there is some evidence, not full agreed upon, which points to the possibility that Sumerian pictograph developed in the culture of the Tigris-Euphrates river system, before that of the Nile River culture; such as shown below: 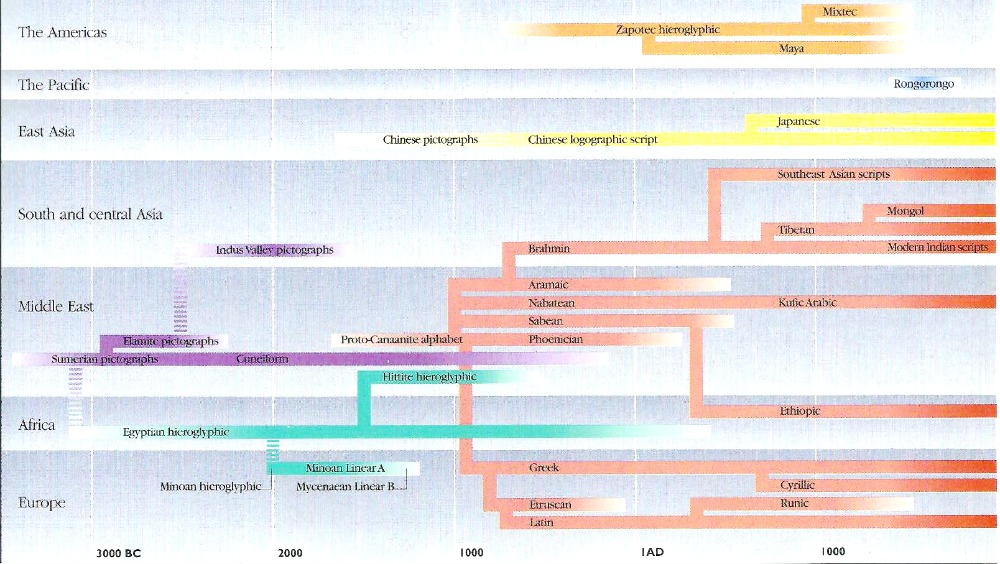 Little of this mythology is currently practiced in the modern world, aside from some aspects of Zoroastrianism follows in Iran.

Yellow River | Creation myths
In c.1800BC, around the Yellow River, Chinese pictograph began to appear, as shown below after which a yin-yang religion began to flourish: 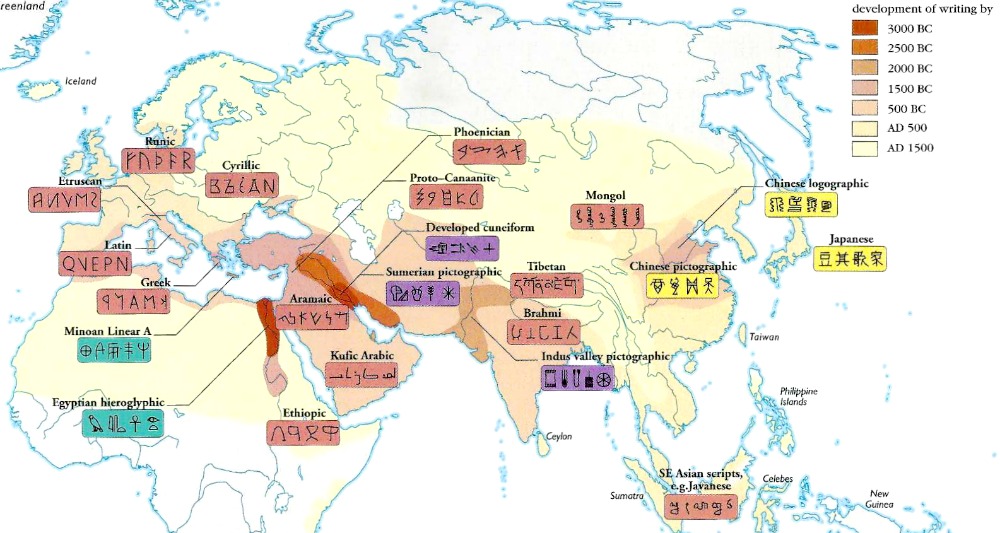