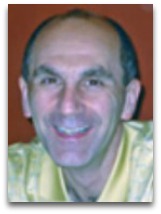 Di Cera is a notable expert on “linkage thermodynamics”, founded in 1948 by American biochemical thermodynamicist Jeffries Wyman, who developed the theory of linkage functions and brought the rigor of Gibbsian thermodynamics to biochemistry. [1]