In human physics, financial physics, a subject sometimes taken as a synonym of econophysics, is the subject of physicists studying financial market, using the tools and techniques of physics.

History
In 1863, French economist Jules Regnault (1834-1894) published his “Calculations of Chances and Philosophy of Trading”, said to have been strongly influenced by the social physics of Adolphe Quetelet, and in doing so developed a version of what has been called “financial physics”

In 1900 French mathematician Louis Bachelier, in his The Theory of Speculation, built on the work of Regnault, to use a random hypothesis to treat securities prices similar to gas molecules, moving independently of each other, with future movements being independent of past movements, hence starting the field of econophysics, according to some classifications.

In 2008, University of Houston initiated their "econophysics" department (see: American school of econophysics), under the leadership of American physicist Joseph McCauley, which in large part seems to be focused on applications of physics in finance. 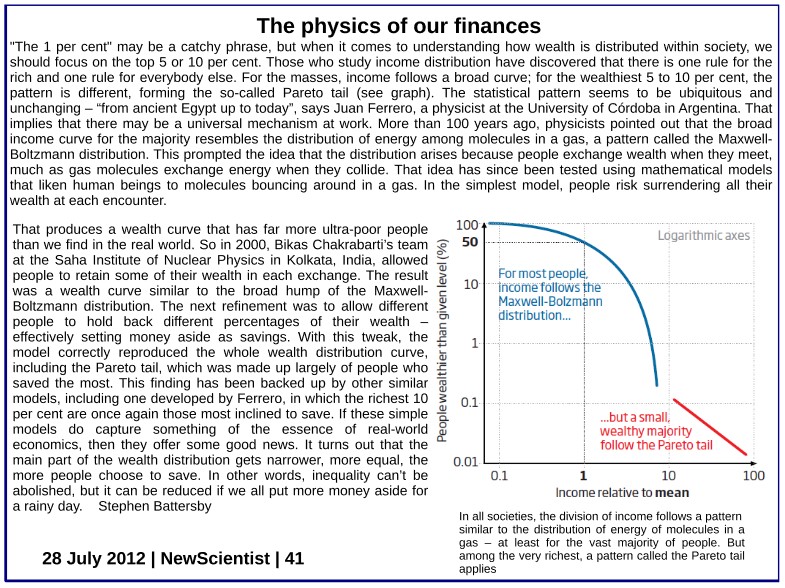 In 2013, James Weatherall, in his The Physics of Wall Street, supposedly, outlined some type of financial physics. [1]