In hmolscience, Gates model, as compared to the Camus model (1942), is the reaction extent model of the reaction trajectory of Bill Gates, in respect to the formation of Microsoft, as a physico-chemical process, as physical chemistry, and chemical thermodynamics, in particular, and collision theory (kinetics), would view him as a powered CHNOPS+22 molecule, employed to discuss a deanthropomorphic, physico-chemically neutral, non-teleological, re-conceptualized, terminologically-reformed version of "purpose" in the language of Gibbs forces and Gibbs potentials, similar to the way the Newtonian forces and gravitational potentials explain why a rock falls to the surface of the earth or a surfer rides a wave; a rectification or reification, so to say, of the partially-incorrect oft-flouted "Sisyphean purpose" model (Camus, 1942), "purposeless universe" (Atkins, 1998) model, and or "pointlessness universe" (Weinberg, 1993) models. (Ѻ) 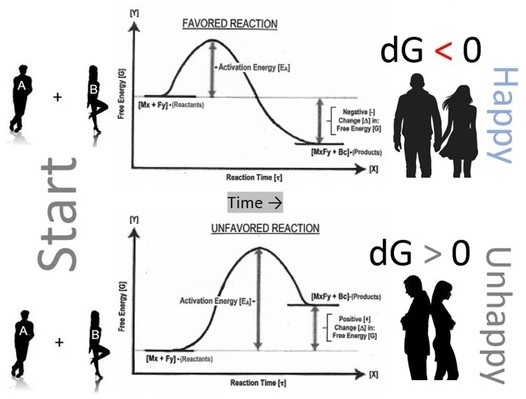 In 2010, Thims was citing the so-called "de Lange model", of Adriaan de Lange, in Hmolpedia and thereabouts in related projects: 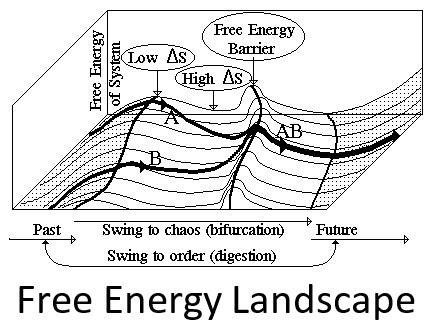 Some of this combined "Hwange-de Lange model" may be visualized in respect to a surfer riding (Ѻ) a wave:

The following shows the basic outline of the dynamics of wave mechanics:

In a sense, the way in which the movement of the moon and earth trigger and regulate the waves and tides, causing water molecules to go through orbital paths (see: social orbital theory) of increasing size, so to do human molecules in society, regulated in somewhat of a similar manner, go through orbital paths of increasing size, e.g. see Pareto on circulation of elites, in his spinning top social pyramid model, within which circulating levels of agitated and less-agitated human molecules rise and fall or orbit, according to which a keen social surfer, e.g. a Bill Gates, or an "Einstein type" who "divines a sense of purpose", etc., can, do, and will ride similar types of social waves, according to which the Newtonian force pushing the wave-rider becomes the Gibbsian force pushing the social wave-rider, or something to this effect. The following shows some basic (Ѻ) wave riding physics, which may be extrapolated to some basic principles of wave riding social physics: 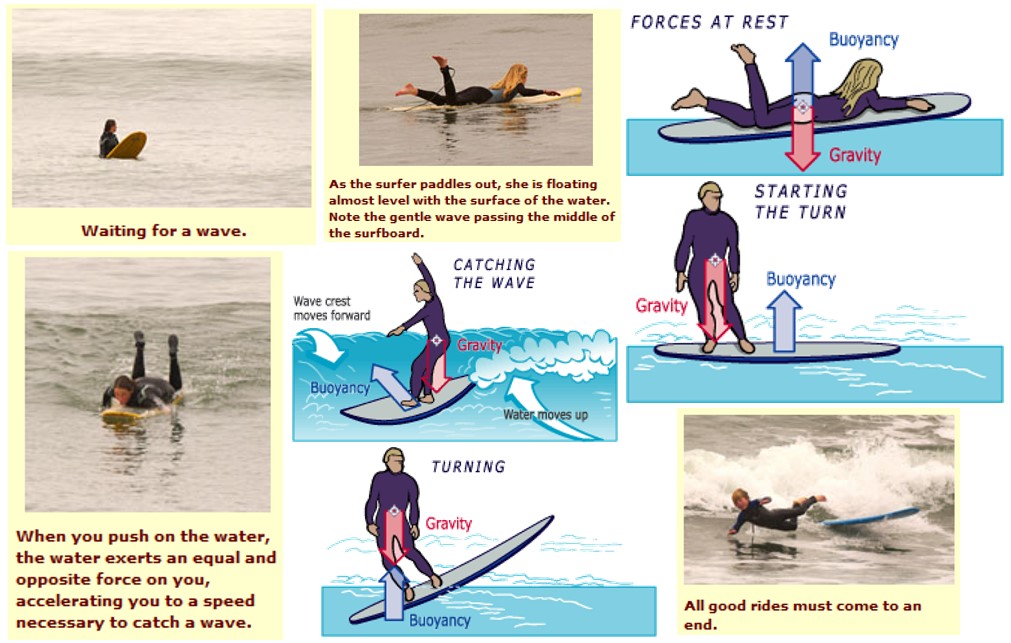 Here, in respect to the "all good rides must come to an end" truism, one should be keen to keep in mind Goethe's phoenix aphorism:

“Our passions are true phoenixes: as the old one burns away a new one immediately rises from the ashes.”

Each "wave", in other words, according to Goethe, is a passion; when one ends, a new one will soon rise from the ashes. Powered reaction existence, accordingly, in this view of "things", is but a ride on multiple passion waves.

In 2013, Thims, during his “Econoengineering and Economic Behavior: Particle, Atom, Molecule, or Agent Models?” lecture, PowerPoint slide #4 in particular, shown below, was outlining how the "force functions" of Gibbsian geometry are but three dimensional versions of the two-dimensional force functions, e.g. gravity, of Newtonian geometry: [2] 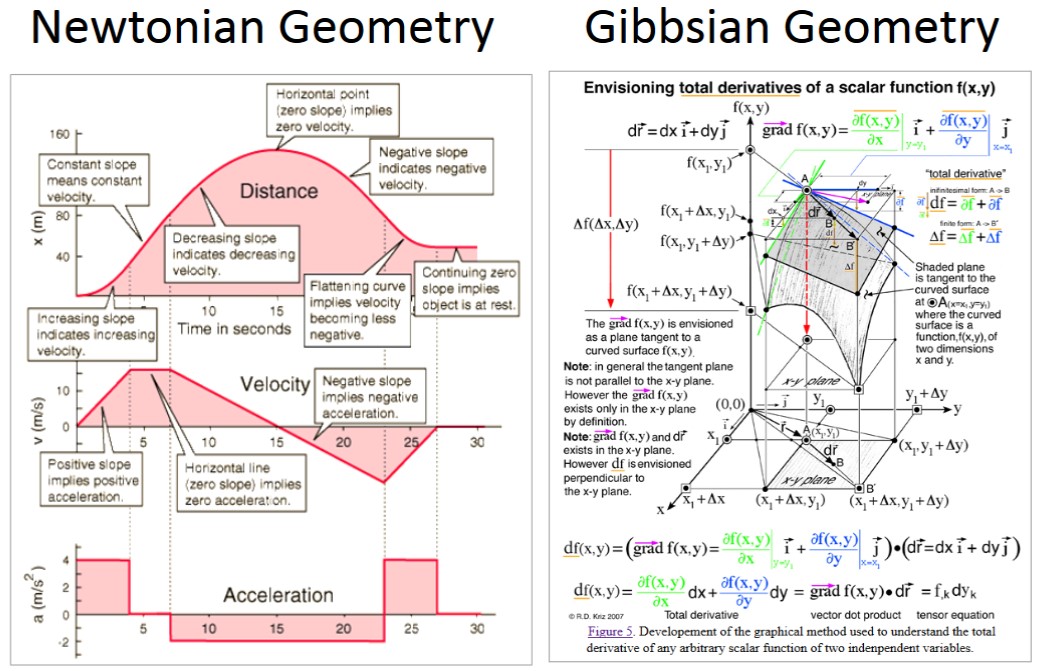 In 2014, Thims, during his “25 Smartest People Alive | Existive” countdown, used the reaction path of Bill Gates, then (Ѻ) ranked #20, to explain Einstein’s “divine a sense of purpose” motto in terms of riding Gibbs potentials. [3]

In 2015, Thims, during the “Zerotheism for Kids” lecture, an Ostwald-styled (see: Monistic Sunday Sermons) smart atheism Monday school, so to say, given to six kids, aged 2 to 11: girl 2, boy 6, girl 7, boy 9, girl 10, and boy 11, in Chicago, employed the Gates model again, amid showing the children Kareem Jarrah’s TED-ed “What Triggers a Chemical Reaction?” video, to explain to them how when they go out into the world, some of them, as Einstein said, may “divine a sense of purpose”, and ride these Gibbs potentials, like a surfer rides a wave, that fits into the movement of the universe, like and Adams creed wave. [4]