In hmolscience, god face refers to the face of someone who is so doped up on god or theological belief, e.g. in the existence of god (or something equivalent), that the feeling it produces is equivalent to taking opium, Prozac, an equivalent serotonin reuptake inhibitor, or breathing laughing gas; thereby keeping the person "happy", at least on the surface, producing a fake-smile face, akin a tamed-down version of a black hole sun video (Ѻ), continuously, in public, irrespective of how far one's views, beliefs, and or statements may diverge from reality into the extreme nonsensical range.

Overview
In circa 2010, Libb Thims began to notice a distinguishable difference between those faculty pages of theologians or theologian-minded thinkers, e.g. pretty much everybody listed in the creation scientists ranked by idiocy has the “god face” look in their pictures, e.g. Michael Behe, Kent Hovind, Gordon van Wylen, and William Craig, to new a few:

as though they’re just doped up happy on god, deflecting evidence from their mind as though god was a vertical ping pong table, and the evidence was the pong ball, as compared to more sober-minded thinkers, e.g. Friedrich Nietzsche and Judson Herrick, whose fathers, to note, were pastors, or Henry Mencken, each of whom were willing, to forego theological drug use, to take a stand for truth and reason: 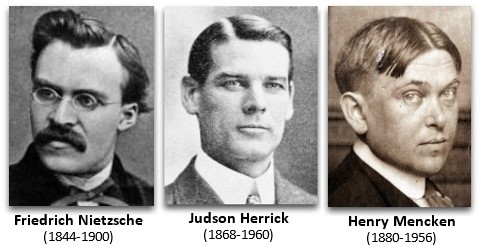 Thims also began to notice the god face on some atheists, e.g. Alexander Rosenberg (2014), who were frank and open about their pharmaceutical happiness formula:

In 2016, Thims started this "god page" article after first reading about Alan Padgett's 1996 "entropy applies to everything" article, then searching for his faculty page (shown above right), after which all the "god faces" just glared out, to the effective conclusion "oh, he's a god head", or something along these lines.

“I prefer the honest jargon of reality to the outright lies of books.”

— Libb Thims (2014), personal note, arisen into view, conceptualized as the embodiment of the future day when the physicochemical belief system becomes the new religion for humankind, the term “religion” deriving from the Latin ligare “system which binds”, while attempting to add the 1927 Dirac religion rant to the atheism timeline, and thereby investigating the historical origin of the “religion is a kind of opium” phrase usage by Dirac, at 1:30 PM CST, Sep 17