In religio-mythology, Hephaestus is was the Greek god of fire and blacksmithing, worshiped c.600BC, who is derived from the Egyptian god Ptah (c.2800BC), the god of crafts and the creative force god, and who became, in the Roman era (c.400BC), the Roman god Vulcan.

Overview
In 2004, Blake Hoena, in a series of Greek mythology for children, with consultation from Laurel Bowman, a Canadian professor of Greek and Roman mythology, produced the following Greek to Roman god equivalent table, which shows the Hephaestus to Vulcan rescript: [1] 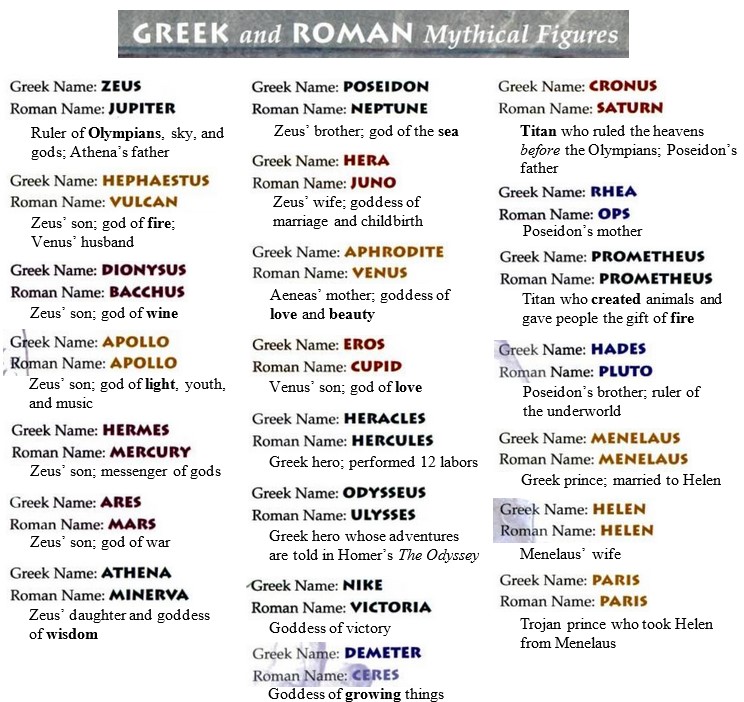 “The earliest recorded Egyptian versions of their own remote past date from Ramessid times. From this period dates the Turin Canon, which agrees substantially with Manetho's account. The oldest kings are definitely associated with Heliopolis, and there-fore the list ought to begin with the sun god, Re-Atum [see: Atum-Ra], or in Greek Helios. But in fact Manetho names ‘Hephaestus’ as the first ruler of Egypt, suggesting that this version was originally compiled in the 6th dynasty, the kings of which came from Memphis, the centre of worship of Ptah. Although Diodorus records what is primarily the Heliopolitan tradition, starting with Helios, it is clear that he is also aware of the Memphite theology since he records a variant genealogy of Hephaestus (Helios?), Cronus, and Osiris. It is possible that this owes something to Manetho, who may be included in the: ‘ενιοι δε των ίερεων’, a phrase which presumably refers otherwise to the priests of Memphis. The Greek god Hephaestus was identified with the Egyptian god Ptah, an identification aided by the fact that Ptah was noted as a craftsman, while Hephaestus was the god of smithying.”