In hmolscience, human is a []

Models | Historical
The following is a work-in-progress listing, of the 132+ historical "terms", employed to define a human, grouped into 29-categories: 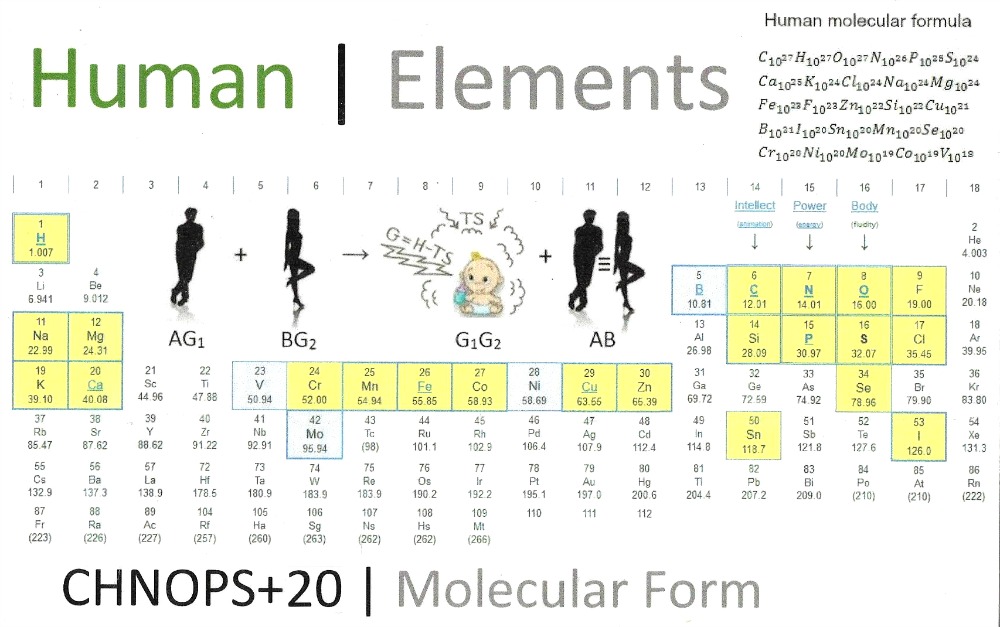 Religion | Science tension
In the above, of salient note, something dating back to at least Rene Descartes (1637), is that if we compare the following recent religion-tensioned definitions:

“With the advent of the scientific age, the body was confirmed to be a mere sack of chemicals, a machine without a soul.”

“One, without god and judgment there is no meaning or justice in life. Two, without God and your own soul you are nothing more than an empty sack of chemicals endlessly interacting.”

“How and what we think about God has a large role to play in how and what we think about human beings and the morality and ethics of interacting with each other. If God does not exist, then we are only a complex sack of chemicals and biological processes. There is really no reason to act as if a human being is something worth respecting and treating with dignity and love.”

with the chemical engineering-neutral definitions:

“A human is a 26-element energy/heat driven atomic structure.”

is that the excerpt “energy/heat driven” seems to be the upgrade for the older religio-mythology rooted concepts of “morality, ethics, meaning, and justice” all anchoring vicariously in the ancient religio-metaphysical term “soul”. This seems to be where the tension lies; something in need of clarification, cleaning, explication, upgrade, and terminology reform (possibly similar to how life terminology reform and social terminology reform have been effectively remedied).

Hmolsciences
In human chemistry, in the molecular evolution table perspective, a human is defined purely as a structure of atoms (no soul, no brain, no free will, not alive, etc., along with any other antiquated now-defunct anthropomorphic conceptions) and is technically called a “human molecule”, a 26-element heat-driven dynamic atomic structure. [2] In human thermodynamics, according to the 1952 C.G. Darwin definition, people are defined as molecules. In human physics, humans are often modeled statistically as human particles. [3] Other synonymous names include: human atomism, human chemical, human element, human chemical element, among others, as listed below. The 1988 collaborative What is a Person? goes into some of the philosophical thorns one runs into in attempting to define what a person is. [10]

The following are classical models, listed in loose chronological order, of the various ways thinkers have attempted to model humans, and or a human social system, depending, based on established physical models. 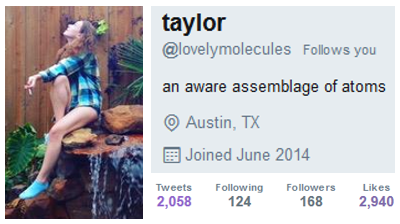 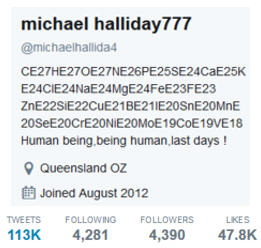 “Each of us from a purely physical standpoint is a large batch atoms.”

“To a materialist no thing is real but atoms in a void and we are but molecular people controlled by the actions of natural physicochemical law.”

“Humans are an interesting form of baryonic matter.”

“If we are made of atoms, then a scientist is a group of atoms studying themselves.”

Notes
N1. The term “powered CHNOPS+20 element existive”, a term conceived, specifically with reference to "existent", by Thims, upon wakeup (7 Apr 2020), after the day previous penning the “Aristotle” chapter to HCT, which involved a certain amount of research into the theoretical and terminological specifics of Aristotle’s Physics (§1 and §4), wherein he employs the facinating terms “existents” and “existing things” to implicitly defined all things, humans included; for example:

“A similar inquiry is made by those who inquire into the ‘number of existents’; for they inquire whether the ultimate constitutes of existing things are one or many, and if many, whether a finite or an infinite plurality. So, they are inquiring whether the principle or element is one or many. We must take for granted that the things that exist by nature are, either all or some of them, in motion—which is made plain by induction.”

derived from “CHNOPS” combination (Ostwald, 1926), “powered” (Swan, 1974), plus “CHNOP+” notation (Thone, 1936), along with the number “20”, representative the difference of 26, the total number of elements in a human (see: Thims human molecular formula) minus 6 elements, namely the six elements of the CHNOSP acronym.