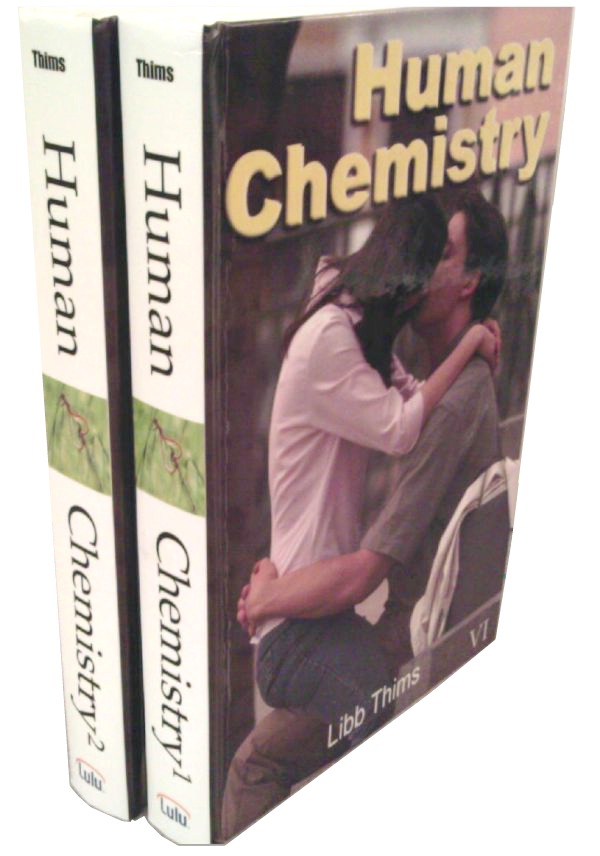 The press-release, titled "The World's First-ever Textbook on the Chemistry of Love", came out September 27, 2007. [2]

Origins
The book was built on the shoulders of German polymath Johann von Goethe's 1809 Elective Affinities and American engineer William Fairburn's 1914 Human Chemistry. [3] The origin of Thims' Human Chemistry began to seed in the early 1990s, when Thims began to wonder how one would use the "spontaneity criterion" of chemical thermodynamics to predict the basic human reproduction reaction:

in which A and B are the reactants (the dating pair) and C is the product (a 15-year old child).