In genius studies, smartest woman ever | IQ: 150+ (LR:5) refers to the listing, past and present, of the who's who of the "smartest women" of all time, in ranked descending order of intelligence.

This page is a precipitate of the IQ: 200+ page, starting with the four 180+ IQ anchor-point genius women, from the combined genius studies of Catherine Cox (1926) and Tony Buzan (1995), namely: George Eliot (CB=185), Germaine Stael (IQC=180), Marie Curie (CB=180), Elizabeth I (CB=180). The cutoff point IQ to be included in this grouping is ten IQ points above the 1916 Lewis Terman genius cutoff 140 IQ or above. Other tentative candidates have been added to this framework, using methods (see: IQ ranking methodology), such as in person polling, other IQ citations, Internet discussion forums, Q&As, book citations, articles, etc., as are listed below (or in the IQ references or IQ candidates page).


Books
The following are noted books on genius women:


Films
The following are noted films on genius women:


Quotes
The following are quotes on female genius:

“The capacity of the female mind for studies of the highest order cannot be doubted, having been sufficiently illustrated by its works of genius, of erudition, and of science.”

Candidates | Newly added
The following are newly found and or add potential candidates, listing as found, without ranking, but in the filter stage:

● Abigail Adams (1744-1818) — wife of the second U.S. president (John Adams), mother of the sixth (John Quincy Adams), and great grandmother to Henry Adams, the leading social Newton, behind Goethe; her intellect and lively wit come alive in her many letters which were preserved; an About.com top 100 (#78) Women of History. (Ѻ)

“These are times in which a genius would wish to live. It is not in the still calm of life, or in the repose of a pacific station, that great characters are formed. The habits of a vigorous mind are formed in contending with difficulties. Great necessities call out great virtues.”

● Elizabeth Porteus (1911-2010) – after being challenged by her Vassar College professor to come up with her own philosophy, the former “pineapple princess” of Hawaii, beginning in the 1930s, she spent the next 50 years developing an second law based impulse theory of happiness, the resulting in her My Twentieth Century Philosophy (1987).

● Elizabeth Fulhame (c.1750-c.1820), described by Benjamin Thompson (c.1800) as “ingenious and lively” (Ѻ) and by Keith Laidler (1993) as a ‘forgotten genius’ (Ѻ), noted for her Essay on Combustion: with a View of a New Art of Dying and Painting, wherein the Phlogistic and Antiphlogistic Hypotheses are Proved Erronious (1794), whose main purpose was to support the ideas of Antoine Lavoisier; did work on light sensitive chemicals (silver salts) on fabric (photoimaging); was married to physician Thomas Fulhame, a former student of Joseph Black.

● Henrietta Leavitt (1868-1921) – during her examination of photographic plates, in her effort to measure and catalog the brightness of stars, she discovered, in 1908, that brighter “variable stars” appeared to have longer periods, and by 1912 had pinned down a predictable relation between the luminosity and the period of the Cepheid variable stars, a discovery that soon allowed astronomers to measure the distance between the earth and faraway galaxies; Edwin Hubble, in particular, used Leavitt’s rule to discover that the Andromeda nebula was actually a separate galaxy. [16]

● Jane Marcet (1769-1858) – she attended Humphry Davy's lectures; her Conversations in Chemistry (1805), which contains the sand-marble model of caloric, was one of the books Michael Faraday read during his period of self-education; she insisted that “successful perseverance is only retrospectively ascribed to genius”. (Ѻ)

Iconic women
The following is a 2013 WordPress blog series by Italian translator-teacher, with the handle Michael Backpocket, on iconic women, grouped by actresses (Ѻ), musicians (Ѻ) writers (Ѻ), e.g. George Eliot and Sylvia Plath, and polymaths (Ѻ), e.g. Mary Wollstonecraft (mother of Mary Shelley), the latter of which he cites British polymath Jonathan Miller (Ѻ) as once famously described Susan Sontag as the “most intelligent woman in America”:


Other | Also rans
The following are runners up or also rans, namely women hypothetically in the genius range, owing to one or another spurious IQ citations, at or above 150, but without any notable genius output to corroborate—many of which are could-shoulda-woulda been a genius turned models, actresses, strippers or escorts: 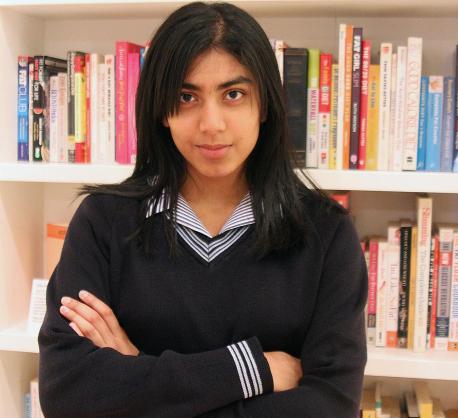 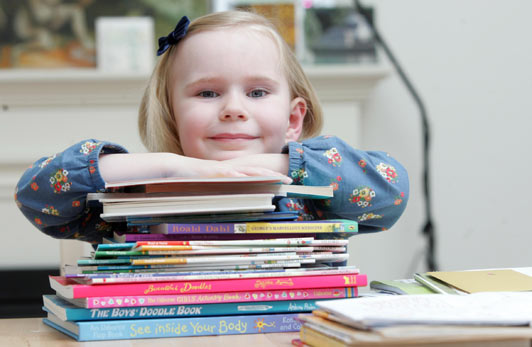 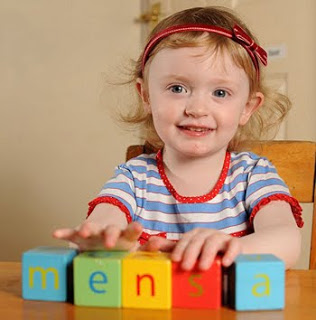 The following is some generic smart girl woman images:


● Franklin unpublished draft papers, in which she had determined the overall B-form of the DNA helix, was the data used by Francis Crick and James Watson in 1953 to give the first structure of DNA.

2011 | Common opinion
The following is are the results of a street poll conducted by American chemical engineer Libb Thims with the query: "name the three smartest women of all time", the results shown in descending order of popularity of response. [7]

● Hillary Clinton, to note: is more of a coattail celebrity name, in vogue at the moment; intellectually, she failed the DC bar exam three times; and had to retake it in Arkansas to pass.

Other
The following are recent "smarter than Einstein" media hype high school range girls, mostly age 11-15, who have gained a certain amount of press for scoring high on a Mensa test (mostly):

Discussion
Intelligent women in the genius level range are rarer as compared to men in this range, a fact that results for two main reasons. Firstly, being that humans are synthesized in a gas-solid environment (earth surface air environment) according to which human eggs must be hatched in an internal inter-uterine liquid environment, the result of which, men are larger in size and must compete for female egg spots; the opposite is true for reproduction in liquid environments, the ocean in particular, where the females can lay multiple eggs on the ocean floor, with are hatched by multiple different males, the females in this scenario being larger in body size, compete sexually against one another, are the more intelligent of the two sexes, by virtue of this competition.

The second factor, why female geniuses are rarer, has to do with Beckhap's law, namely the idiom that, in general, beauty times brains equals a constant:

which seems to be factor related to enthalpy-entropy compensation, a sort of heat content (enthalpy) verses organizational content (entropy) competition. This competition is evidenced by the fact that several parentally pressured genius girls eventually turned to prostitution or pornography (e.g. Sufiah Yusuf or Asia Carrera); or some, such as valedictorian Cindy Crawford switching from chemical engineering to modeling; or Sharon Stone from engineering to acting.

“It is enough to make the general statement that there is not a single woman in the history of thought, not even the most manlike, who can be truthfully compared with men of fifth or sixth-rate genius, for instance with Ruckert as a poet, Van Dyck as a painter, or Schleiermacher as a philosopher.”

“I’m an atheist, and that’s it. I believe there’s nothing we can know except that we should be kind to each other and do what we can for each other.”