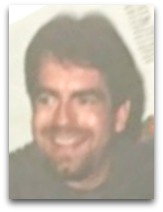 Overview
In 2013, Becker, a professed “lister” (Ѻ), via WordPress, began combining lists on various topics, from books and the Internet, ranking the combined list in terms of how many times a given thing, e.g. person, appeared across multiple lists, and ranking individuals chronologically with groups, such as ten people equally found on three separate lists.