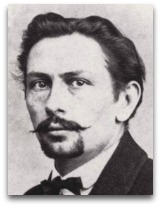 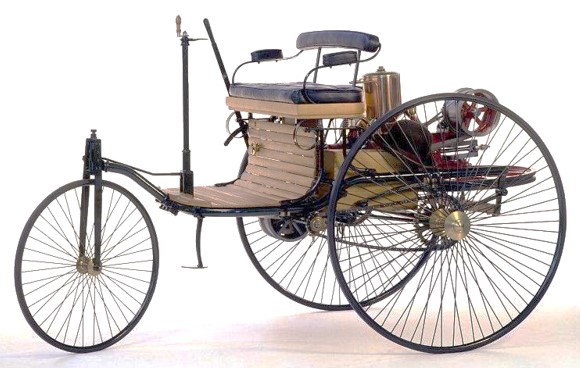 Quotes | On
The following are quotes on Benz:

“It was Karl Benz of Mannheim, Germany, who built the first reliable internal-combustion engine automobile in 1885, after a decade of experience in building and selling small stationary gas engines. Benz's first car was a three-wheeler (see: figure). Equipped with a single-cylinder four-stroke-cycle engine, it had electric instead of flame ignition. There was a differential gear, and the engine was water-cooled. Not having unlimited supplies of water available for cooling his moving engines, Benz invented and patented in 1886 a rudimentary radiator to cool water for reuse. Electric ignition was also original with Benz. These three important features—electric ignition, water cooling, and the differential gear—are on nearly every one of the 70 million automobiles in the world, and it is to Benz's credit that they were all on his first car. Benz's four-stroke-cycle engine had a horizontal cylinder, horizontal flywheel, poppet valves, and a surface carburetor patented by him in 1886, and could produce 3/4 horsepower at 250 revolutions per minute.”