In education, language refers to written form of the spoken word.
-
Etymology
The following diagram (Ѻ) shows the origin of all modern written language from Sumerian pictographs and Egyptian hieroglyphs: [1]

Now, of note, there is some ongoing debate as to whether Sumerian or Egyptian is older, or whether one derived from the other, and also as to what influence each had on each other, e.g. they both have the same flood and boat motif in their respective mythologies (see: god character rescripts). The following, alternatively, shows both Sumerian mythology (or religion) and Egyptian mythology (or religion) arising simultaneously at 3,200BC: [2] 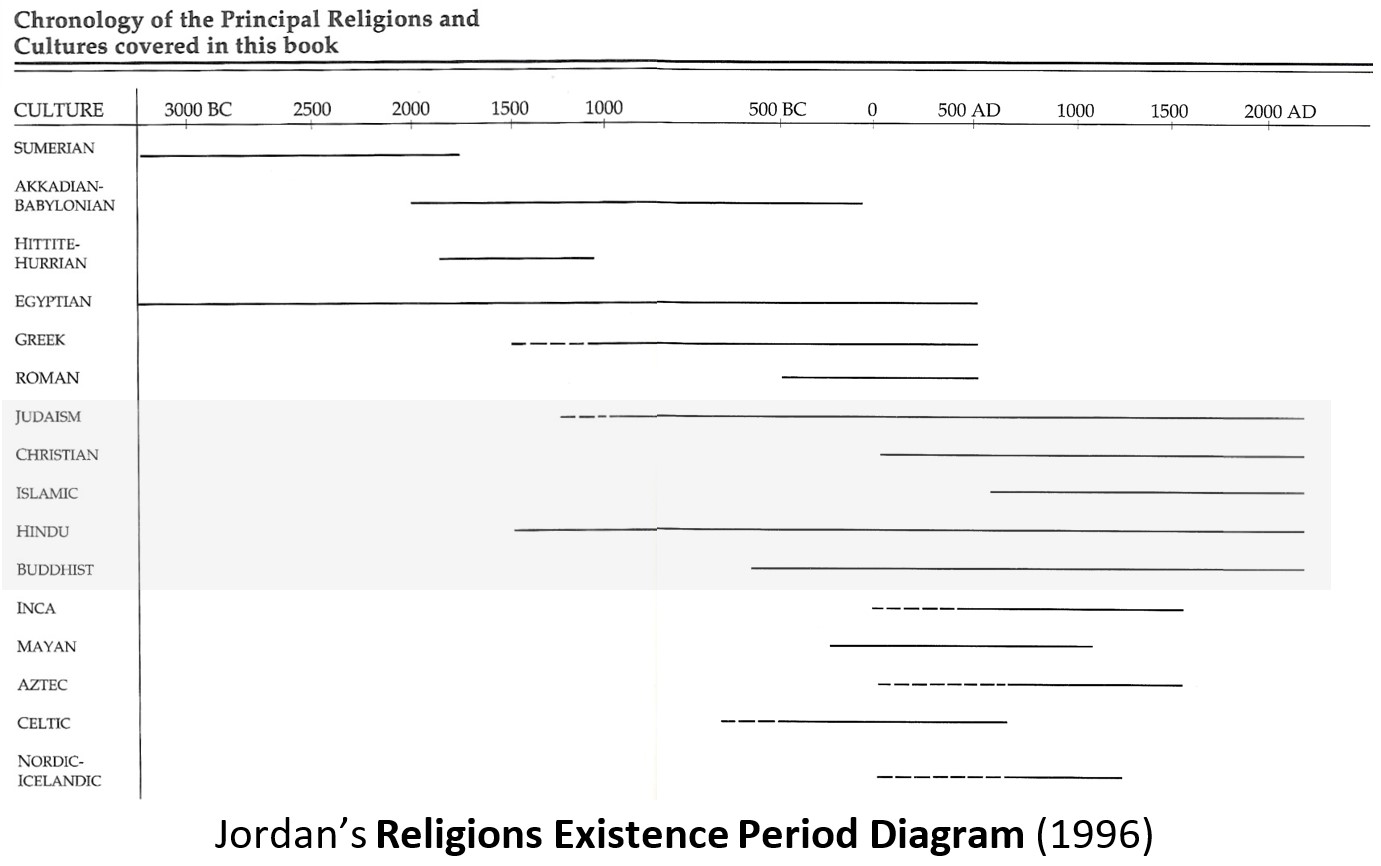 The key feature that differentiates the two, is that owing to Egypt's geographical location, desert on one side, and ocean on the other side, and fertile Nile running through the center, they as a culture were fortified on each side from attack and take-over, hence their culture and concordant religion held sway for about 4,000-years of active operation, as compared to the Mesopotamian religions (Sumerian mythology and Akkadian mythology, and Babylonian mythology), which had shorter existences, and hence less long-term culture influence, in respect to modern world religions.
Hmolpedia
The following are stub-size language translations of the human thermodynamics article (with linked subpages in the drop menu):