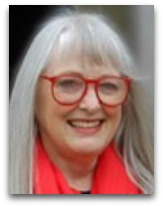 In existographies, Rita Greer (c.1963-) is a English history artist, goldsmith, graphic designer, food scientist, and author, noted for her 2003 to 2001 “Robert Hooke project”, and attempt to “bring him back into history” by doing reconstructive portraits of him, based on extant descriptions of his appearance. [1]

Overview
In 1703, Robert Hooke dereacted (ceased to exist), at which point Newton, having had a great aversion to Hooke, for a number of reasons, e.g. Hooke's general abrasive and quarrelsome nature with just about everyone, and claiming that he had discovered the law of universal gravitation before Newton and that Newton stole it from him, or something along these lines, and therein, upon Hooke’s cessation, became the president of the Royal Society, a job he had purposely avoided until Hooke was gone, after which, shortly thereafter, all the portraits of Hooke “mysteriously” disappeared, the general consensus being that Newton had them destroyed, because he couldn’t stand looking at Hooke.

In 2003, Greer, upon retiring, began her “Robert Hooke project”, an attempt to revive him as a key historical figure, via reconstructive art work. [1]

In 2004, Greer was commissioned by the Royal College to make a reconstructive photo of Hooke base on extant “verbal” descriptions of his appearance; some examples of which are as follows (see: Hooke article, for letters: A, E, F, details): [2] 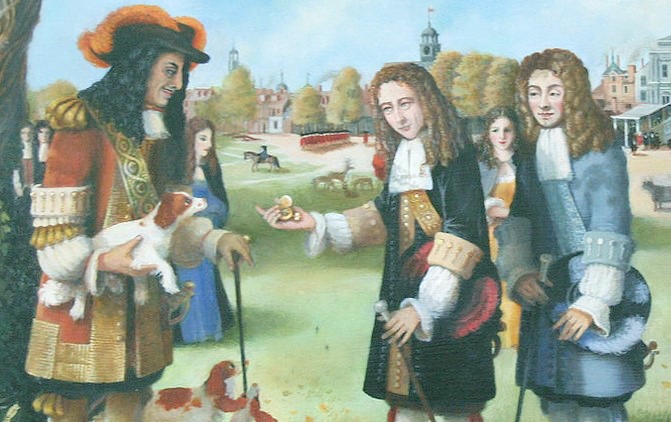 In 2007, Greer made the following excellent depiction of Robert Hooke (left) holding the vacuum bulb (receiver) of the vacuum pump device (pneumatical engine) he had built for Robert Hooke (right), a device based on the earlier vacuum pump designs of Otto Guericke, with which they used to discover the Boyle's law: [3] 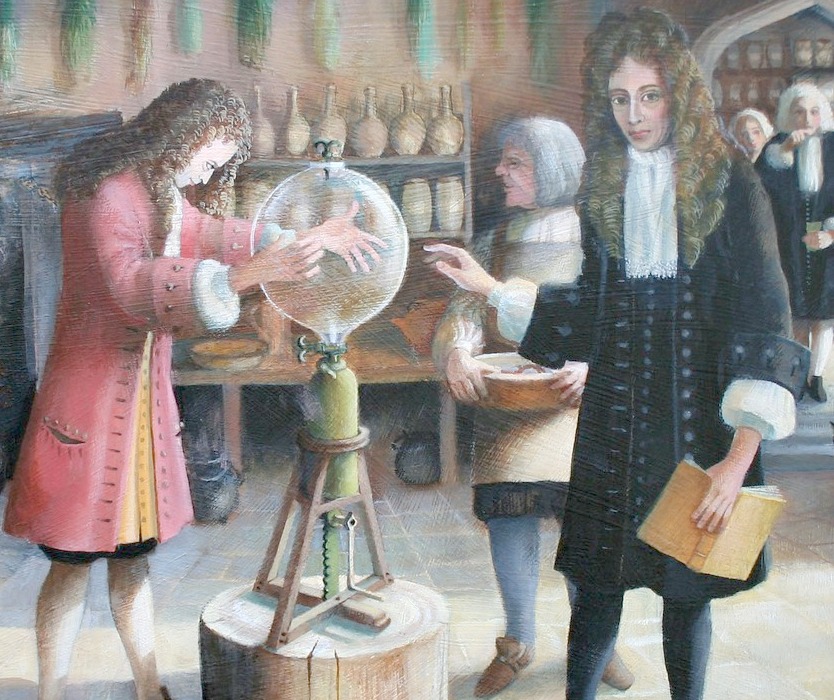