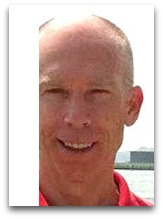 In existographies, Robert T. Hanlon (c.1957-) is an American chemical engineer, noted for []

Overview
In 2020, Hanlon, in his Block by Block: the Historical and Theoretical Foundations of Thermodynamics, attempted to present thermodynamics using an illustrative, historical, and physical-conceptual style. 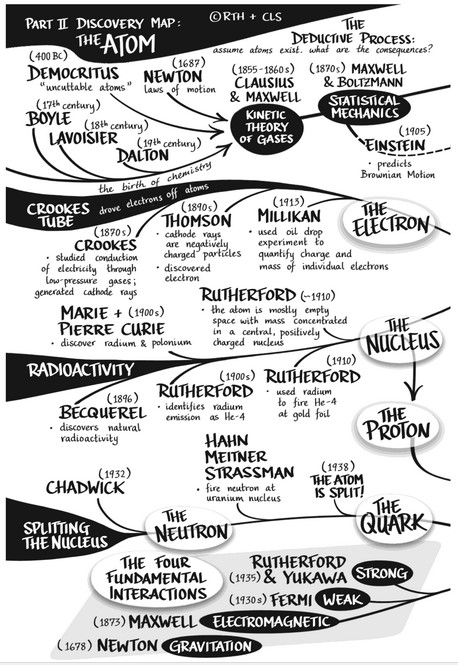 These diagrams, to note, are similar to Bernard Porter’s 1939 Map of Physics.

Education
In 1985, Hanlon completed his PhD in chemical engineering at MIT with a dissertation on “Realised Catalyst characterization and secondary reaction effects in iron-catalyzed Fischer-Tropsch synthesis” (Ѻ) In 2020, Hanlon was a senior lecturer in the school of chemical engineering practice at MIT.

Quotes | Employed
The following are quotes employed by Hanlon:

“Suppose a piston moves inward, so that the atoms are slowly compressed into a smaller space. What happens when an atom hits the moving piston? Evidently it picks up speed from the collision. You can try it by bouncing a ping-pong ball from a forward-moving paddle, for example, and you will find that it comes off with more speed than that with which it struck (Special example: V an atom happens to be standing still and the piston his it, it will certainly move.) So the atoms are ‘hotter’ when they come away from the piston than they were before they struck it. Therefore, all the atoms which are in the vessel will have picked up speed. This means that when we compress a gas slowly, the temperature of the gas increases. So, under slow compression, a gas will increase in temperature, and under slow expansion it will decrease in temperature.”

— Richard Feynman (1963), Lectures on Physics, Volume One (pgs. 1-4); cited by Robert Hanlon (2020) in his Block by Block (xiii) as an explanation of adiabatic compression on a fundamental level [1]

“I tried reading Gibbs and couldn’t get past the third page.”

Quotes | By
The following are quotes by Hanlon: