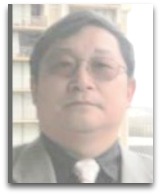 In existographies, Rongxing Guo (c.1969-) is a Chinese economist and cultural theorist, noted for []

Overview
In 2017, Guo had stated the following:

“Recent findings in the biomedical area call attention to what might be called the ‘thermodynamics’ and ‘physiological’ factors in economic growth.”

— Rongxing Guo (2017), An Economic Inquiry into the Nonlinear Behaviors of Nations (pg.120)

In 2018, Guo, in his Human-Earth System Dynamics, expanding on the former idea, devoted several chapters entitled “Human Thermodynamics and Culture”, to the following proposition:

“Not all human and cultural evolutions are consistent with what Darwin calls ‘natural selection’. Nevertheless, they all conform to the basic law of human thermodynamics: that human mental output and physical output are roughly negatively correlated.”

This mental energy vs physical energy conjecture, is based on the following graph: 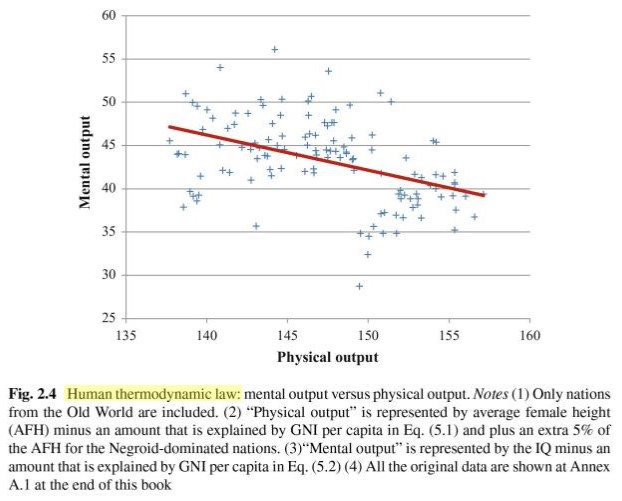 There doesn’t, to note, seem to be much “thermodynamics” proper herein, this aside.