In science, spin refers to the physical quantification of a particle or entity rotating or ‘spinning’ about its central axis, a type of angular momentum of the entity that is said to exist even when the entity comes to rest.

Austrian theoretical physicist Wolfgang Pauli was the first to propose the concept of "spin", but he did not name it. In 1925, Ralph Kronig, George Uhlenbeck, and Samuel Goudsmit suggested a physical interpretation of particles spinning around their own axis. The mathematical theory was worked out in depth by Pauli in 1927.

When Paul Dirac derived his relativistic quantum mechanics in 1928, electron spin was an essential part thereof.

Human | Motions
The diagram shown adjacent, illustrates how humans, when north of the equator, tend to drive on the right hand side of the road, whereas humans south of the equator tend to drive on the left hand side of the road, a spin or rotation like phenomena that owes its nature to the movement of molten electrically charged magma inside of the earth, acting akin to the coils of an electromagnetic transformer, which creates magnetic field lines that point out of the earth in the northern hemisphere and into the earth in the southern hemisphere, thereby inducing humans towards the "natural" driving patters seen on the different continents of the earth. 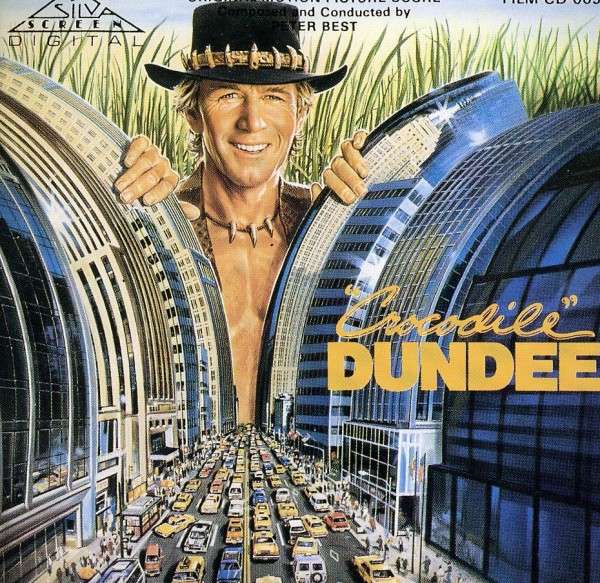