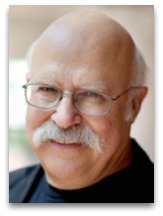 In existographies, Steven Shapin (1943-) (CR:#) is an American science historian and science sociologist, noted for []

Overview
In 1985, Shapin, in his Leviathan and the Air-Pump: Hobbes, Boyle, and the Experimental Life, co-authored with Simon Schaffer (1955-) (Ѻ), recounts the story behind Robert Boyle, his finding of Otto Guericke’s 1650s vacuum experimental work, and Boyle's own 1660s vacuum pump and receiver experiments, and the wake of scientific aftermath which ensued, e.g. Christiaan Huygens and Denis Papin, making their own vacuum devices, and the famous philosophical debates that ensued, e.g. with Thomas Hobbes; they give the following very-helpful timeline (with upgrade modifications by Thims): [1] 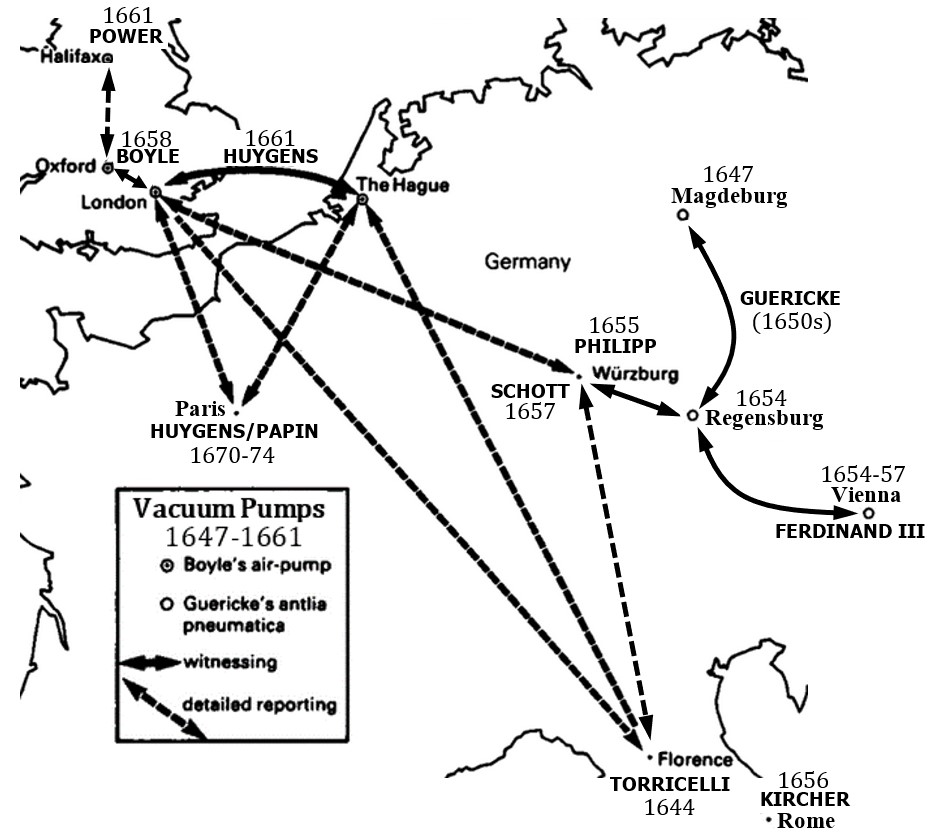 The following, however, is a rather incorrect:

“Historians are in wide agreement in identifying Boyle as the ‘founder’ of the experimental world in which scientists now live and operate.”

Correctly, it was Guericke, who initiated the ‘experimental’ method of finding truth. His entire preface, to his New Magdeburg Experiments on the Vacuum of Space, is a mind-sweep of quotes on the importance of ‘experiments’ over that of ‘opinion’. Boyle was a product of Guericke.

Quotes | On
The following are quotes on Shapin:

“Shapin and Schaffer’s Leviathan and the Air Pump, is the most influential text in our field since Thomas Kuhn’s Structure of Scientific Revolutions (1962).”

Quotes | By
The following are quotes by Shapin and Schaffer:

“The member who poses awkward questions about ‘what everybody knows’ in the shared culture, runs the risk of being dealt with as trouble maker or an idiot.”

“We want to approach ‘our’ culture of experiment as Alfred Schutz [c.1944] suggests a stranger approaches an alien society, not as a ‘shelter but as a field of adventure, not a matter of course but a questionable topic of investigation, not an instrument for disentangling problematic situations, but a problematic situation itself and one hard to master’.”