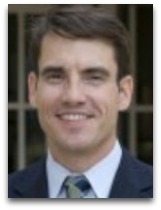 In hmolscience, Tom W. Bell (c. 1966-) is an American philosopher-lawyer noted, in philosophical thermodynamics, for his 1991 publications on the entropy antonym term extropy.

Overview
In 1991, Bell was a member of the editorial committee of the magazine Extropy, wherein he utilized and promoting the term “extropy”, metaphorically themed to be an antithesis to entropy, as a basis for a new type of transhumanism or futurism philosophy focused on advancing human transformation into the future. The term seems to have arisen during discussions with British-born American futurist philosopher Max More.