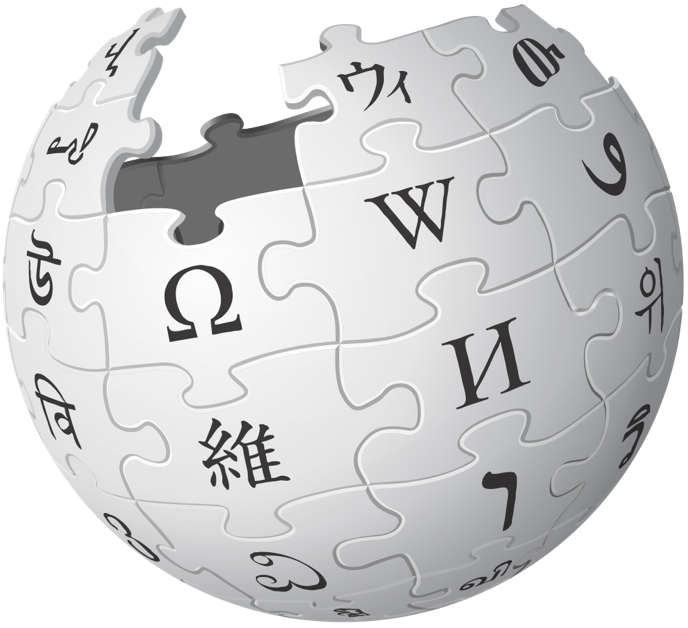 In genius rankings, Wikipedia 20 most influential people is 2012 ranking of the world’s most influential people, born (synthesized) before 1950, compiled by Chilean-born American social physicist Cesar Hidalgo—student (Ѻ) of human physics pioneer Laszlo Barabasi (see: HP pioneers)—head of MIT’s Media Lab’s Macro Connections group, based on parameters such as the number of language editions in which that person has a page, and the number of people known to speak those languages. [1]

The top 17 of the Hidalgo 20 can be compared to the top 17 of the Cattell 1000, also shown below, a similar methodology compiled list done famously—it is the backbone to the Cox 300—by American science editor James Cattell in 1894.

List
The following is the Hidalgo compiled Wikipedia-reach based listing of the world’s most influential people, with the exclusion of the three non-existive religio-mythology aggregate figures; also shown are the top 17 of the Cattell 1000, the Hildago-Cattell combined ranking of names common to both listings, ranked by combined mean of ranking number, and the top 17 of the Hmolpedia citation rankings: [2]

The only name common to all three rankings (fourth column), Cattell, Hildago, and Hmolpedia, is Newton, with a tri-list combined ranking of 7.0 in position.

See also
● Who was smarter?