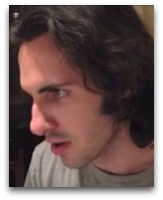 In hmolscience, Zack N. Zwiebel (c.1990-) is an American philosopher noted for [] 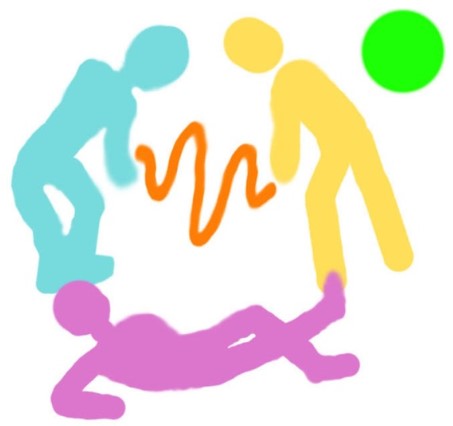 The following is a conceptual image of his “social field biophoton energetics” model: 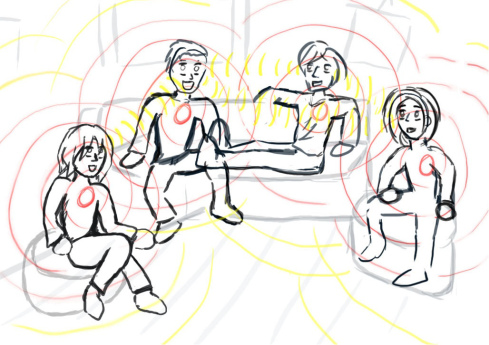 In 2015, Zwiebel, in his “Love & Dating How did This Take so Long to Notice?”, blogged about how he began to newly see relationships in a photon interaction style of viewing things. [2]

Religion
Zwiebel was a Buddhism philosopher, prior to turning to his light-energy play interaction model of spiritual enlightenment.

“Absences of play between people may lead to the inability to develop social bonds.”

“We are fish that play in a sea of light.”